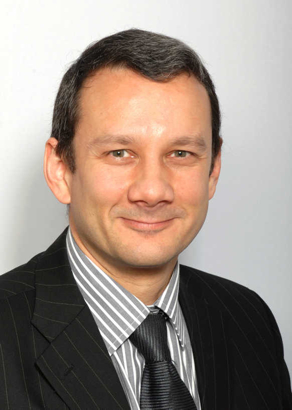 Dr Shah has been a Consultant Dermatologist in the NHS since 1999. He has published over 40 scientific papers in international journals and is author of the dermatology textbook “The Male Genitalia” and the self-help guide to eczema entitled “The Eczema Passport” as well as a chapter author at the ABC of Sexual Health. He holds the title of Honorary Senior Lecturer with the University of Central Lancashire (UCLan).

He worked in cancer medicine before entering dermatology in 1992. He was awarded the higher degree of MD (Doctorate of Medicine) for a thesis on metal allergy from the University of Birmingham in 2000.

Dr Shah has also appeared as an expert on the popular Channel 4 television programme “Embarrassing Bodies”.

Dr Shah is a member of the following professional bodies: